# An experience from algae to whale awaits you！

dagen is a sandbox game about the evolution of life. Create cells and lifeforms from genes, and then grow into gods in battles with NPCs and other players. From this, you can experience life, love, friendship, even myths, beliefs and economic trade. 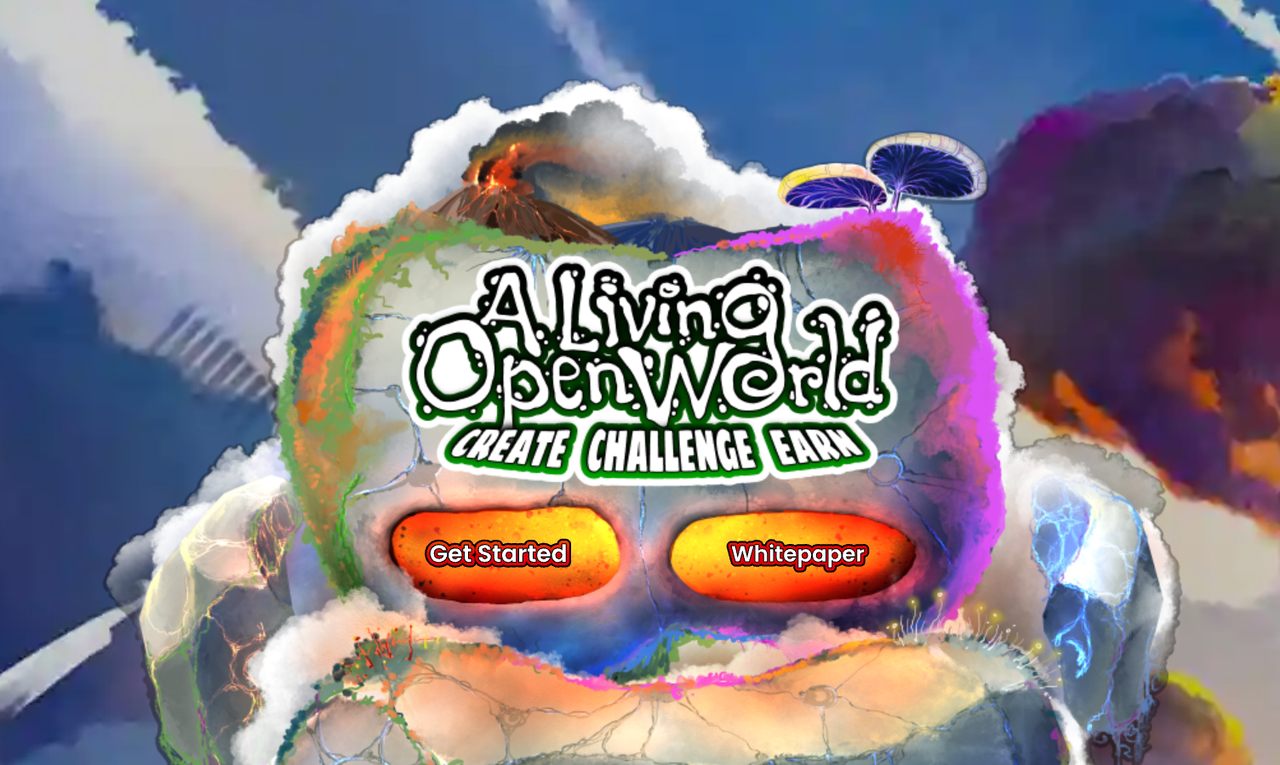 This New Player Guide contains all of the basic info that you will need to get started as a new player. We're so glad you're here.

It all started with an ancient book called "dagenesis", which states that life began with a single thought. All things come from three mythical beliefs. 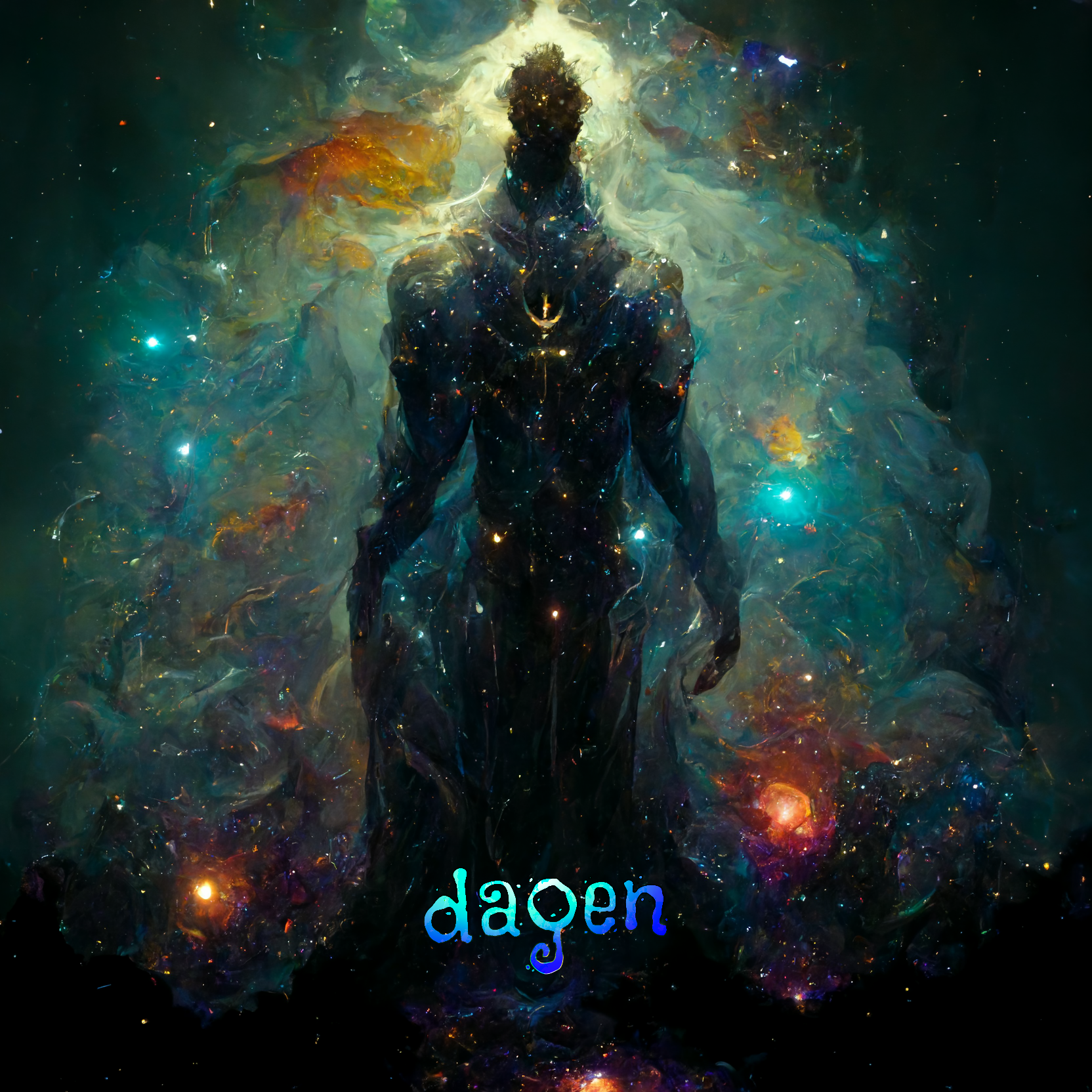 According to the ancient book, gene, called Gen in the game, are the smallest components of life. Different Gen can be fused to generate more powerful Gens. And powerful Gen can construct more powerful life forms. 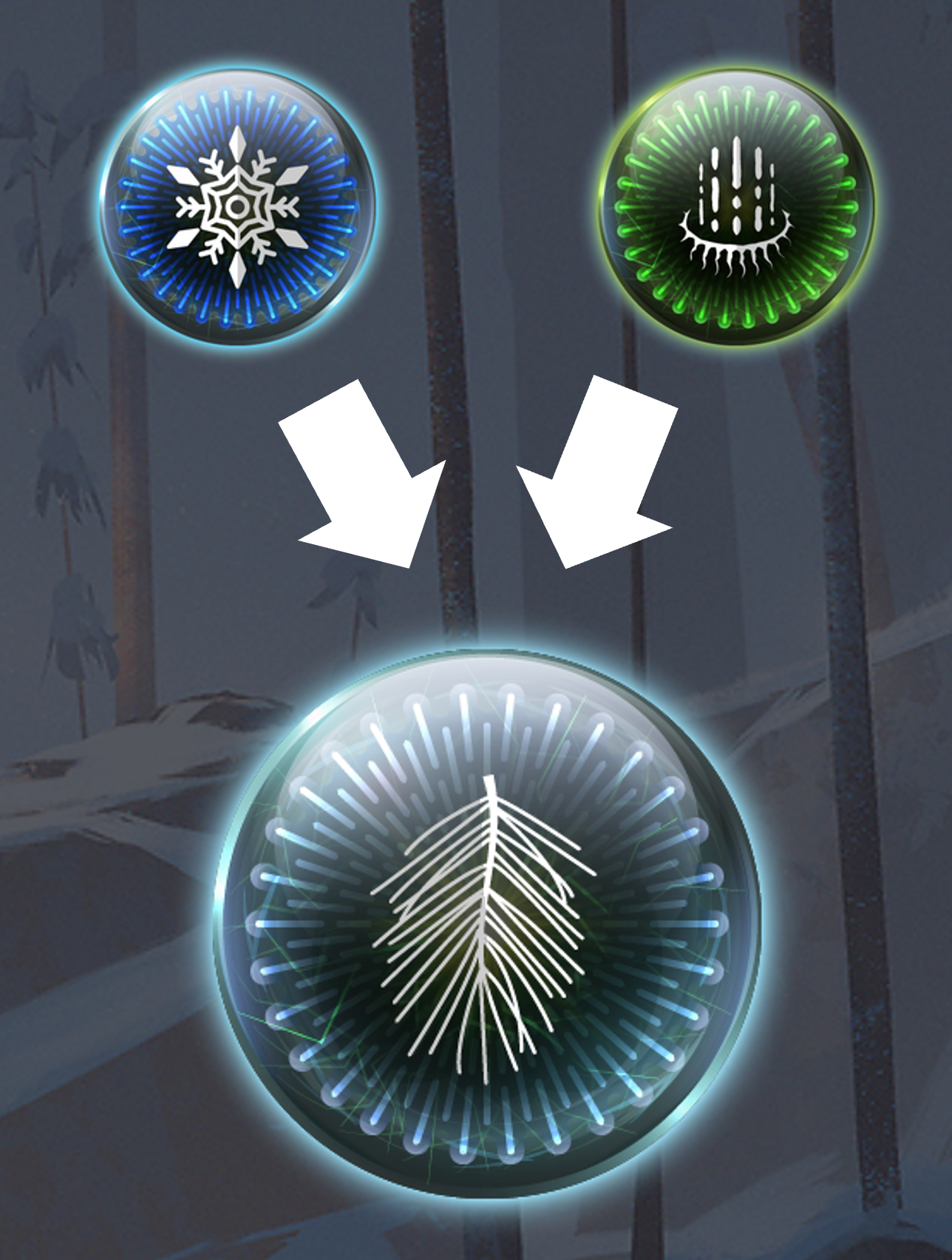 The game only offer Basic Gen or Rare Gen. To get those high-level Gens, players need to find suitable matches and pay energy through the fusion market to get the fusion opportunities.

A well-constructed life form can consume energy to generate substances such as cellulose.

When the life form is constructed to be strong enough by players, such as with spikes, armor, and wings, it can conquer and be apotheosized. 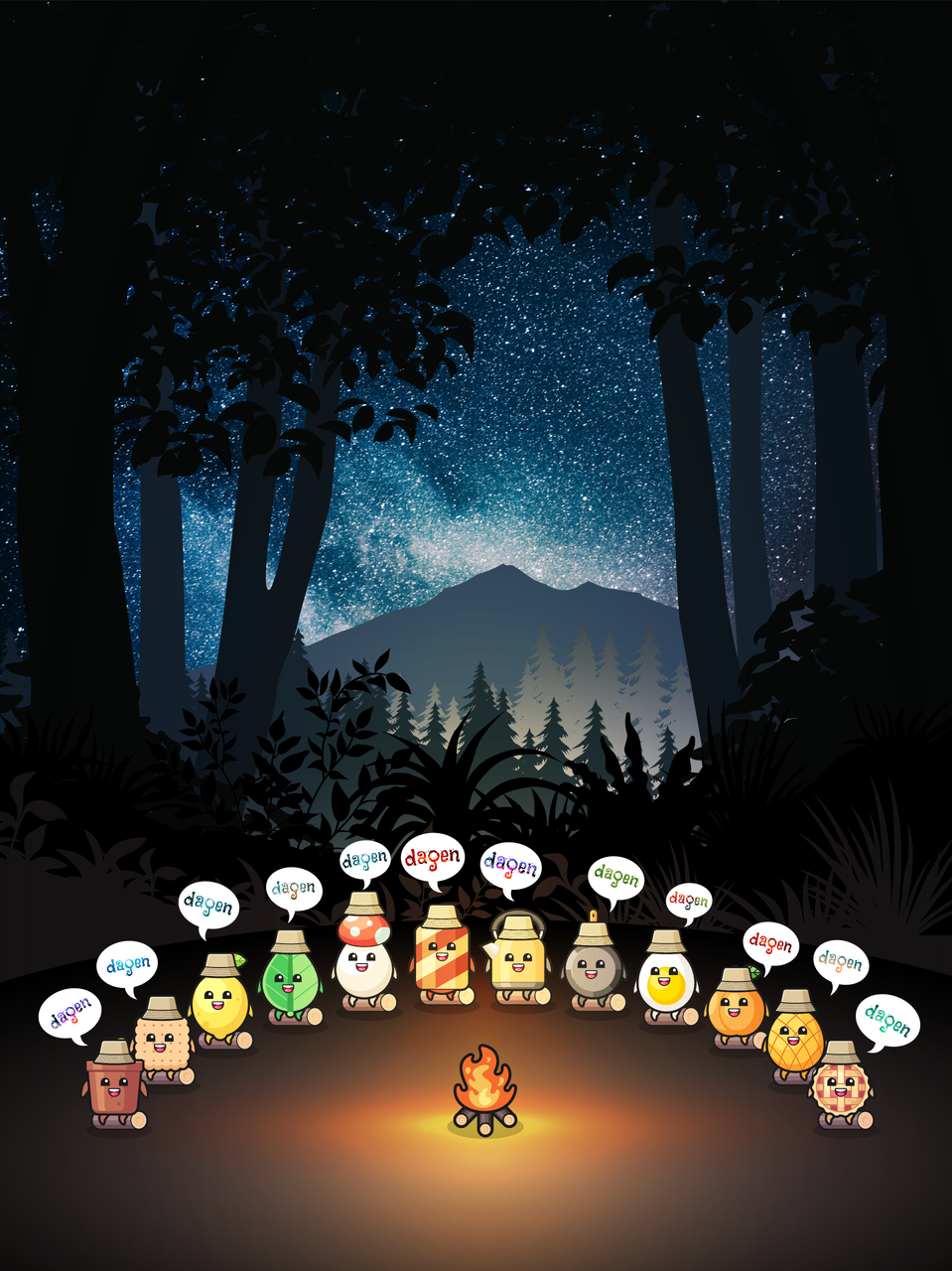 # Stages of the game

# 1. The Chapter of The Beginning

# 3. The Chapter of Prehistoric

explore copies, and evolve into gods. With individual or collective power, players can do adventures and creations, and enjoy the satisfaction of creativity and achievement.

# How to get energy?

Energy, which exists in every process of the game, is and important part of what keeps the game running, and it’s also what players fight over. All life activities in dagen are sustained by energy.

There are several ways to get energy:

The longer the game, the more energy collected

Only when players have gained enough energy can they participate in various battles and explorations, and do Gen fusion. When trading fusions in the Gen market, because fusion price is base on energy number, to fuse Gen successfully, players must hold enough energy.

energy is money of game, Get energy, get the world!